The Damen Shipyards Group has delivered five of its 2306 E3 electric ferries to Arriva Denmark in Copenhagen where the company is operating the vessels on behalf of Danish public transportation agency Movia. The vessels are based on what Damen calls its ‘E3 philosophy’ – environmentally friendly, efficient in operation and economically viable.

Damen said that improving the efficiency and reducing the environmental impact of the vessels began at the earliest concept stages. For example, computational fluid dynamics (CFD) were applied to the hull design, minimizing resistance in the water, while extensive simulation was employed to optimize energy transfer between the batteries and motors. The ferries are equipped with two, 40kW electric motors as their main propulsion, with a single 25kW bow thruster, with a potential battery capacity of between 120-300kWh.

Informed by a network of sensors incorporated into the vessel, Damen said its remote monitoring department is able to set up a dashboard tracking factors such as sailing patterns, battery lifecycle and swell dynamics. This allows fine-tuning of the operation toward greater efficiency and reduced downtime for maintenance.

Working closely with other suppliers including Eekels, Echandia Marine, Heliox and Staubli, Damen developed a shore charging solution that it said takes just seven minutes to charge the ferries at the end of each trip they make. Notably, the charging system features an auto-mooring system to ensure a secure connection between the vessel and charging infrastructure.As a contribution toward increased sustainability in Copenhagen’s public transportation network, according to the operators, the ferries reduce the city’s overall NOx emissions by 2.5%, CO2 emissions by 10% and particulate emissions by 66%.

We are proud of our part in this project! Johnson Controls HVAC built in our efficient Clion-Marine CH-IN inverter chillers. 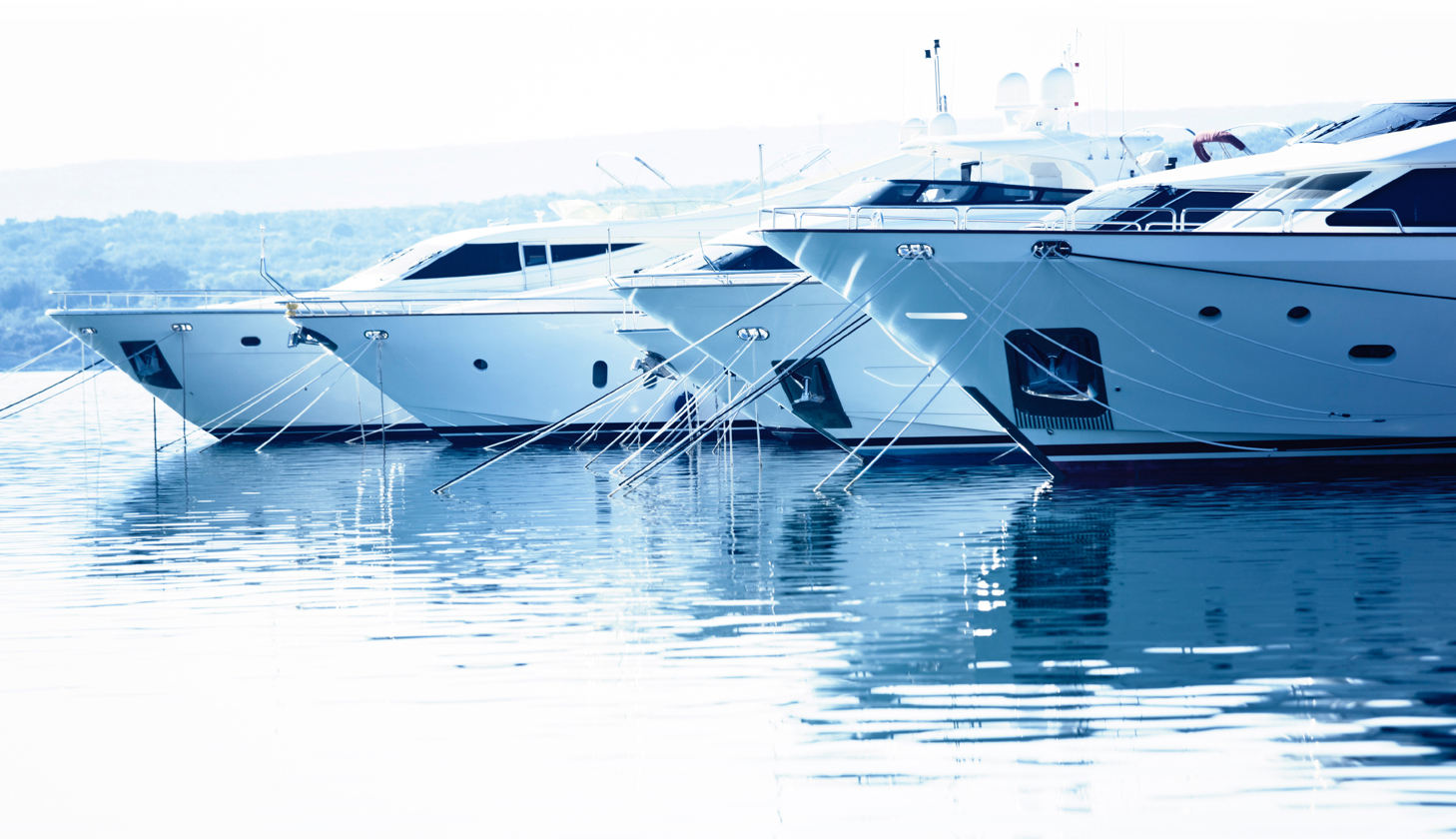 Join the world of Clion-Marine

Sign up now for our newsletter and stay informed. Listen to the latest tips, news and offers

Designed and developed by Superlatief